TO PROTECT THE HEALTH OF THE NATION

Formed in joint-venture with the top Research & Development (R&D) companies; KOLMAR, who is a 100+ year old world class manufacturer initially based in USA and expanded around the world, plus the 50+ year old KAERI, the first science and technology research institute in Korea also handling the Nuclear Plant of the country.

*NO MEMBERSHIP FEE *NO ANNUAL FEE *NO MONTHLY FEE *NO WEBSITE FEE
*NO MONTHLY PRODUCT AUTO-SHIP
*NO PRODUCT PURCHASE REQUIRED TO REGISTER. * 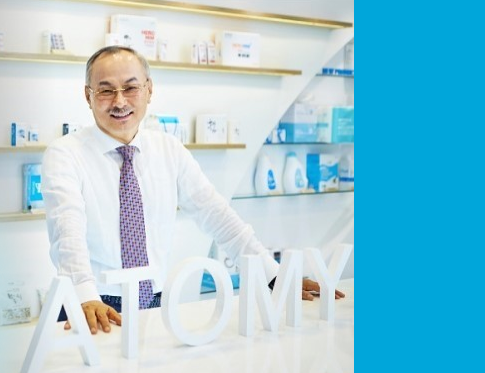